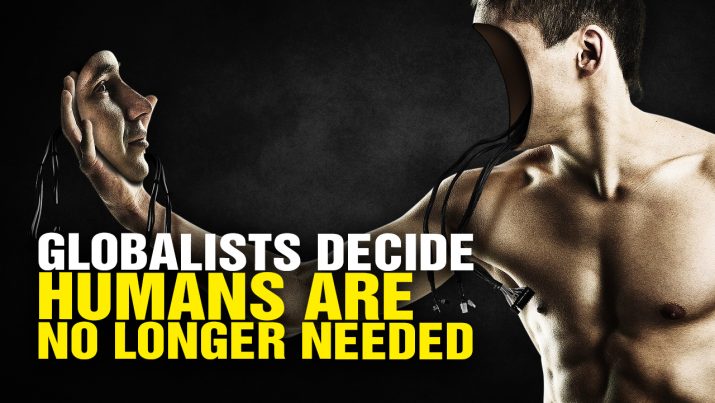 The globalist vision of the future for our world doesn’t include human labor. Plans are now under way to eliminate up to 90% of the population over the next 2 generations, giving way to the rise of the robots.

Podcast Transcript: “We’ve just crossed a very shocking threshold in human history where the powers that be, have decided that they don’t need people any longer. I mean they don’t need the labor class of people. They don’t need the underclass of people. The reason they’ve decided that is because they’ve got enough technology now into robotics that they know they’re only one generation away from replacing about 70 to 80% of all human labor with automated robot systems. So, even though the history of the world, or at least the history of the modern civilization, has been based on the economic productivity of human labor and often slave labor…” Listen to the full podcast below:

Globalists decide HUMANS no longer needed from NaturalNews on Vimeo.