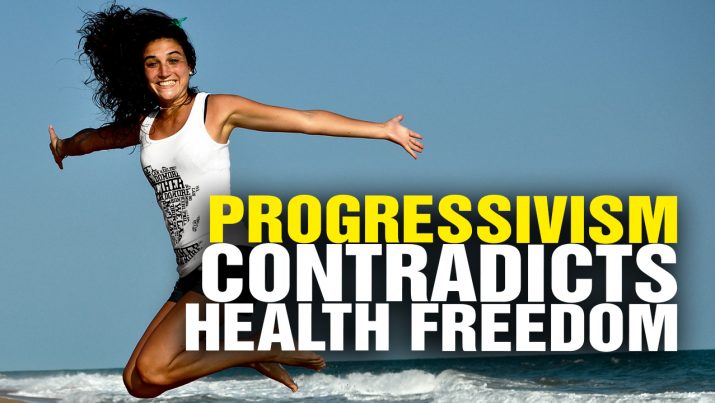 The Health Ranger explains why belief in health freedom or food freedom is INCOMPATIBLE with “progressivism” / collectivism.

Podcast Transcript: “Most people who follow Natural News believe in health freedom and food freedom. One of the reasons behind that – the philosophical underpinning – is because they believe that they own their own body. Of course I share that belief and I think every free person in this world should share that belief. We own our own bodies, right? So, we should have the right to decide what happens to our bodies. That’s true across the board, whether it’s about injections like vaccine injections or medications… The state should never force medications upon us. Even in the abortion debate. You know the pro-choice debate is based on the idea that a woman chooses what she does with her body… And the pro-life version of the debate, simply intercedes when they say at some point there’s another person’s body – you know when the child let’s say is almost fully developed and about to be born, then that’s another child, and so you can’t kill that child in late stage of development and so on… I’m not doing the abortion debate here I’m just telling you how the abortion debate is framed…” Listen to the full podcast below:

Progressivism contradicts the principles of health freedom and food freedom from NaturalNews on Vimeo.