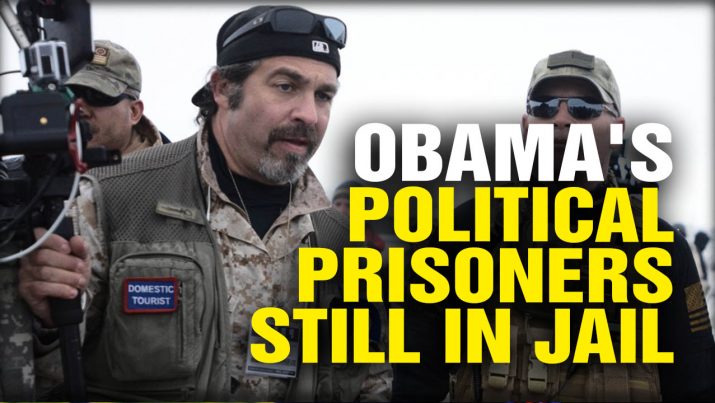 Podcast Transcript: “Did you know there are political prisoners being held in the United States under the Obama regime who are still in prison. I want to bring your attention to one journalist named Pete Santilli. You can visit his website at FreePeteSantilli.com. Pete was arrested by the FBI as part of the Malheur Wildlife Refugee Oregon Rancher situation that happened while Obama was president. Pete was a journalist, a blogger. He was there interviewing people, talking to people and negotiating peace. He always had a deescalation effort about him to prevent violence and prevent things from escalating. He was at the Bundy Ranch situation in Nevada. According to a lot of people on the ground, Pete helped prevent that from becoming a massacre of federal agents. So, Pete has a track record of deescalating things in terms of actual physical violence…” Listen to the full podcast below:

Obama’s political prisoners are still behind bars in the USA! from NaturalNews on Vimeo.