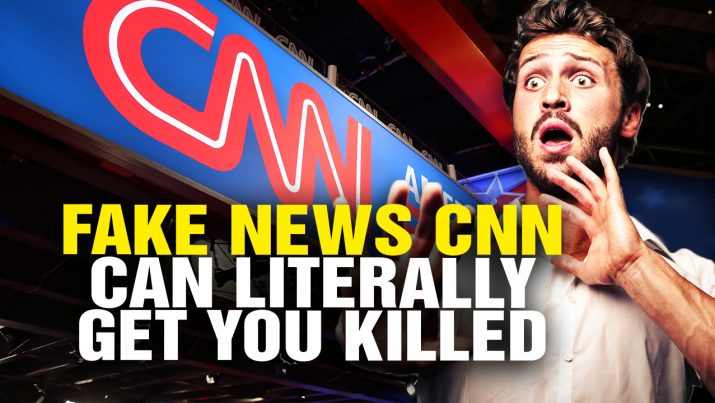 The lunatic fringe of the anti-Trump Left in America has now gone into “live fire” mode.

They are being radicalized by the left-wing media and all its hate-spewing outlets including Media Matters, MSNBC, NYT, CNN, Huffington Post, the Washington Post and more. All these media outlets are complicit in the attempted mass execution of Republican members of Congress who found themselves caught in a “killing field” of gunfire earlier today, unable to defend themselves because gun laws in the D.C. area are so restrictive that even elected members of Congress are not usually allowed to carry concealed weapons.

The insane, delusional Left is pushing America toward civil war which can only end in mass bloodshed. “I don’t know how much more of this the country can take,” said radio host Michael Savage today. “We are at a boiling point. There’s going to be a civil war.”

The radical Left has become a terrorist organization

The Left has become a terrorist organization, and its violence and hatred is fueled by the fake news left-wing media that continues to fan the flames of hatred and intolerance with day after day of fabricated “news” that’s intended to cause the very kind of violence against Republicans we all just witnessed in Alexandria, Virginia.

We the People must condemn and reject the indoctrination of hatred and mental illness that has been systematically pushed by left-wing media outlets for nearly a year now. It is time to turn off CNN, unsubscribe from the New York Times, stop reading the Washington Post and stop allowing your brain to be filled with the hatred, racism and intolerance that now typifies the political Left in America.

It’s also time to arm yourself for self-defense against the lunatic Left that’s now openly out for blood. As I have long warned all my readers, the time has now come to prepare to defend your life, your community and your country against the attempted violent overthrow of the government now being run by the anti-America Left (with a little help from George Soros, of course).

Listen to my podcast at Health Ranger Report to hear more, or listen below: